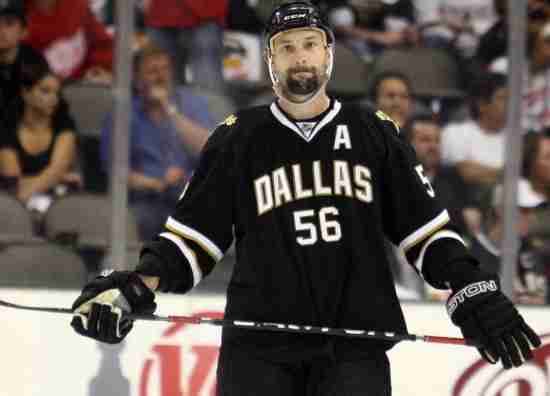 Sergei Zubov accomplished quite a lot in the National Hockey League yet is it save to say that he has been slightly undervalued?

Zubov was only nominated for the Norris Trophy once (meaning he finished in the top three) and was only named a post season All Star once but this is the player who has the most points amongst NHL Defenseman from Russia and in Stars history.  Zubov was not just good on offense but was excellent in stripping opponents of the puck, a stat that perhaps should exist on the back of a hockey card!

He would also be a major force for Dallas’ Stanley Cup win in 1999.