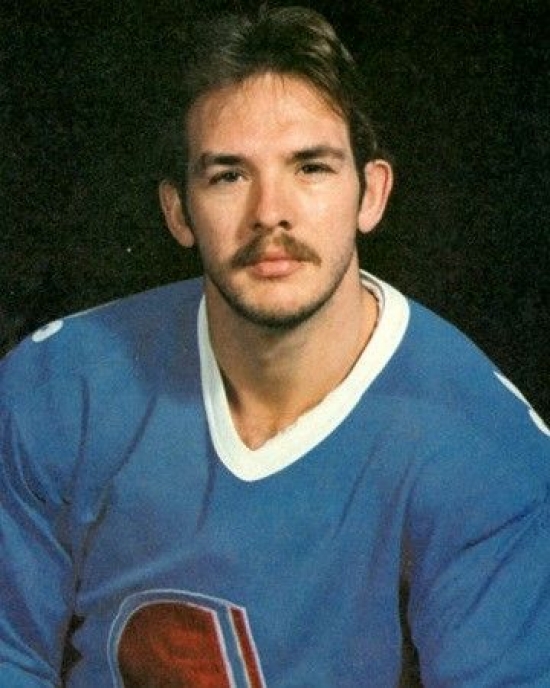 Wally Weir went undrafted in the NHL, but after a year in the IHL, he got a shot with the Quebec Nordiques of the WHA when they signed him in 1976.  That was arguably his best season in pro hockey as he would post a career-best 20 Points and would assist Quebec in winning the 1977 Avco Cup.

Weir stayed with the team for six more seasons, providing a tough presence on the blueline.  He would overall play in 422 Games, scoring 87 Points with 945 Penalty Minutes.