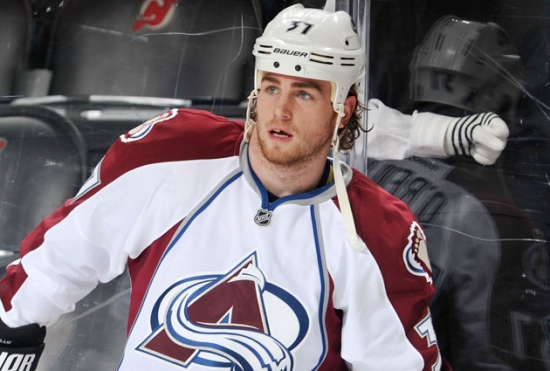 O'Reilly held out for much of the 2012-13 season, and in his full season return (2013-14), he would have a 64 Point campaign, which would be his best in an Avalanche uniform.  He would finish sixth in Selke voting and would win the Lady Byng as a testament to his clean style of play.  O’Reilly would play one more year in Colorado, where he would have 55 Points.

He would be traded to the Buffalo Sabres in the 2015 offseason.  Overall, the Center scored 246 Points with only 64 Penalty Minutes.

Ryan O’Reilly would later have the best season of his career where he won the Frank J. Selke, Conn Smythe and the Stanley Cup in 2018-19 with the St. Louis Blues.