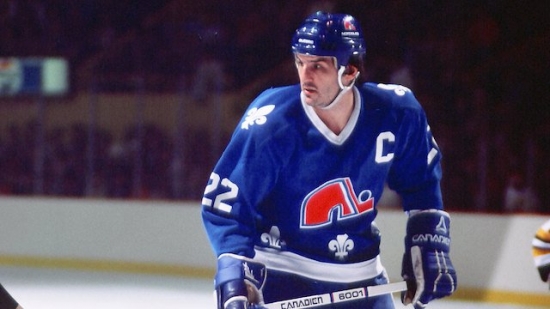 Mario Marois joined the Quebec Nordiques where he would stay until he was traded to the Winnipeg Jets in November of the 1985-86 Season.

Marois was a physical player who twice accrued more than 150 Penalty Minutes in a season as a Nordique.  Three times, the Defenseman would have a 40 Point season with Quebec, with his peak coming in 1983-84 with 49 Points, was ninth in Plus/Minus (+49), and a tenth place finish in Norris Trophy balloting.  He would follow that year up with a fifth place rank in Defensive Point Shares.

After he was traded to the Jets, he would be dealt back where he would play two more seasons with the team.  He would overall have an even 200 Points for the club.