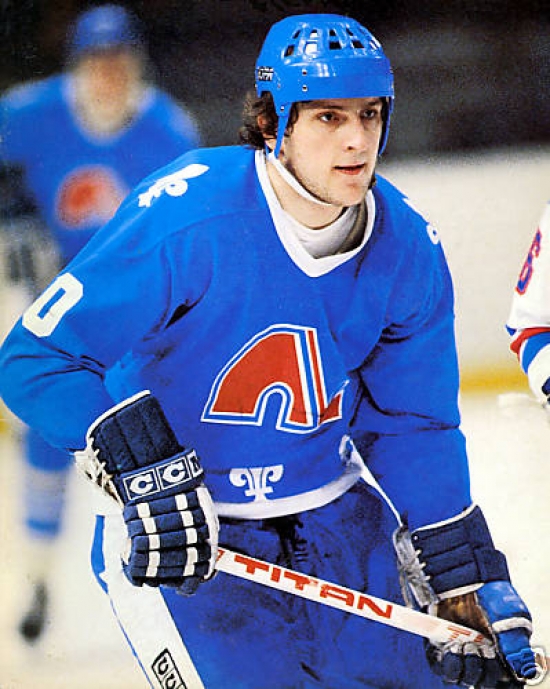 Anton Stastny was actually drafted by the Philadelphia Flyers in 1976, though that would be voided by the NHL, who deemed him too young for the draft (he was 19 at the time).  The Quebec Nordiques drafted him the following year, but many thought it was pointless as he lived in Czechoslovakia, which was part of the Communist Bloc.  It turned out to be a smart move by the NHL team.

Along with his older brother, Peter, the Stastnys defected to Canada, and while Peter was the much better player, Anton was an offensive force in his own right.  As a rookie, he would score 85 Points, and would two years later have a career-high of 92 Points in 1982-83.  That season, he finished eighth in Assists with 60.  Statsny continued to produce in the high octane 1980s with five more 60 plus seasons, and he remained with the team until the end of the decade.

He would return to Europe and finish out his career in the Swiss League.  As a Nordique, Anton Stastny 634 Points in 650 Games.