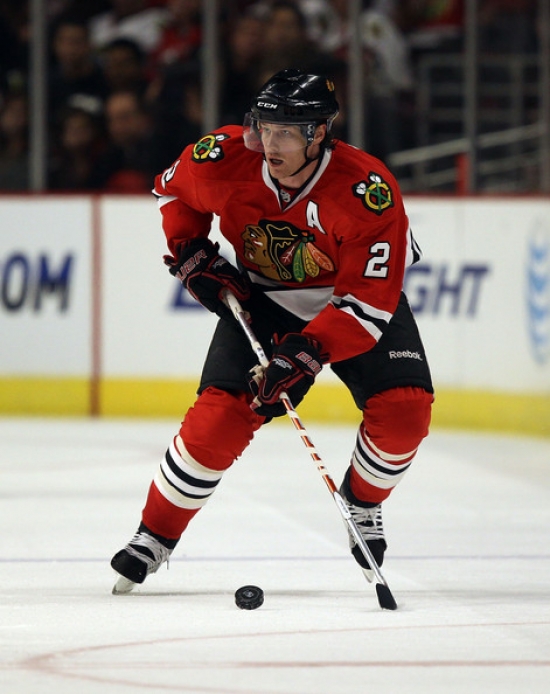 Duncan Keith's run with the Chicago Blackhawks was so brilliant, that we feel confident that he is the best Defenseman in franchise history.

The Manitoban would debut in the NHL in 2005 and would blossom into the defensive backbone of three Stanley Cup Championship Teams and would win two Norris Trophies.  The last Stanley Cup that he won, Keith was an absolute beast, leading all skaters in Assists and Plus/Minus and winning the coveted Conn Smythe Trophy.   A three-time post season All-Star, Keith did not just win two Norris Trophies but he also received votes for that award ten seasons in a row (2007-08 to 2016-17).

Duncan joined Edmonton in 2021, and left the Original Six franchise with 625 Points.  We think it will be a long time before any Chicago Defenseman surpasses Keith on this list if it happens at all.