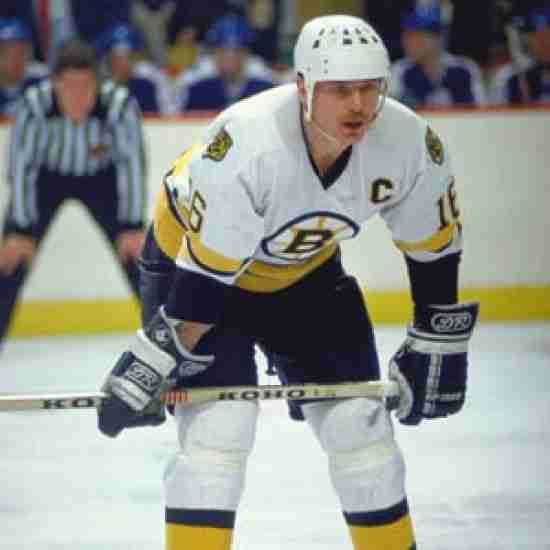 In many ways, Rick Middleton was not your prototypical Boston Bruin, as he was known for his sportsmanlike conduct on the ice, however the Boston fans loved “Nifty” for his playmaking skills and scoring capability.

Middleton would be a point per game player as a Bruin and would be named a Second Team All Star once.

0 #1 Gary Alleyne 2018-03-16 16:50
Niftiest creator this side of Robert Gordon Orr.
Could someone give the Hockey Hall of Fame this man's phone number? Sheesh....
Quote
Refresh comments list
RSS feed for comments to this post