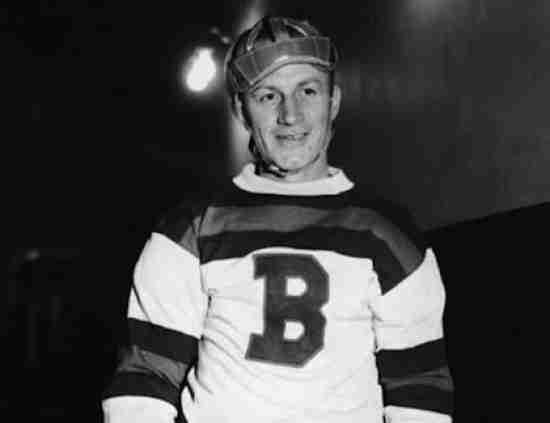 
Shore was a four time Hart Trophy winner, a seven time First Team All Star and arguably the man on which the franchise was built.