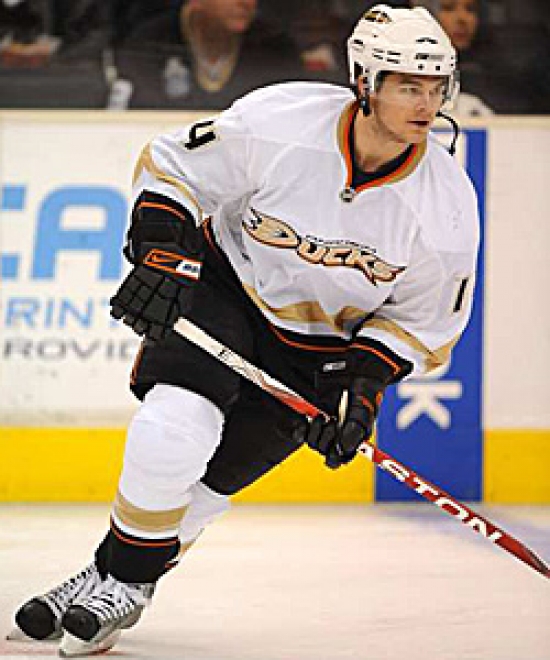 Chris Kunitz went undrafted, but the Ontarian made a name for himself at small Ferris State and took them to their first NCAA Tournament and an Elite 8 appearance. The Ducks signed him in 2003, where he played 21 Games, but the NHL lockout prevented him from doing anything of note the year after.

When play resumed in 005-06, the Atlanta Thrashers claimed him off of waivers, where he played two games, before again being placed on waivers.  The Mighty Ducks swooped in and reclaimed him, and he would have 41 Points in what was his official rookie year.  Kunitz scored 60 Points (25 Goals) the season after and helped Anaheim win the Stanley Cup.  He had 50 Points the year after, which was his last full year as a Duck.

Kunitz was traded to the Pittsburgh Penguins during the 2008-09 season, and he went on to win three more Cups with the Penguins.  With the other “bird team” in California, Kunitz accumulated 192 Points.