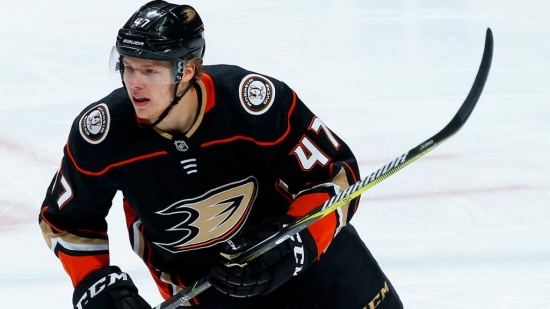 Hampus Lindholm, to date, has only played for the Anaheim Ducks, the team that drafted him Sixth Overall in 2012.

A capable two-way defenseman, Lindholm had 30 Points as a rookie (2013-14) and was seventh in Calder voting.  Lindholm has maintained that type of production for Anaheim ever since and has scored 199 Points, and has shut down many attackers in his end of the ice.