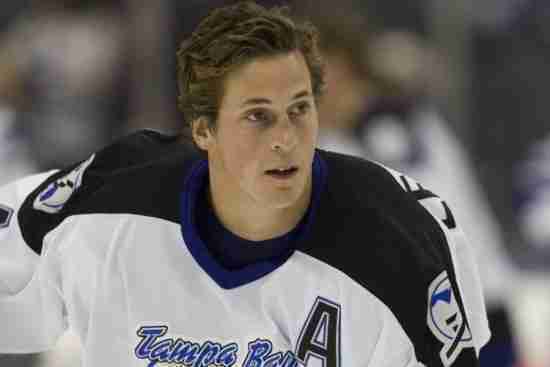 Vincent Lecavalier was saddled some lofty expectations when he entered the National Hockey League and while that level of excellence may not have been met (from the view he was seen at age 19), this is still a player who had one hell of a career.
Lecavalier had his growing pains with the Tampa Bay Lightning, which included clashes with the coach and a stripped captaincy but in 2004 he was a vital member of the Lightning’s Stanley Cup Championship and later that year excelled (he was named the tournament MVP) in Canada’s win at the World Cup.  The French-Canadian would later win the Rocket Richard for the most Goals in a season (2006-07) and made a Second Team All-Star roster.  His Hall of Fame case may be borderline but whether he makes it or not he had a great career.

Should Vincent LeCavilier be in the Hall of Fame?