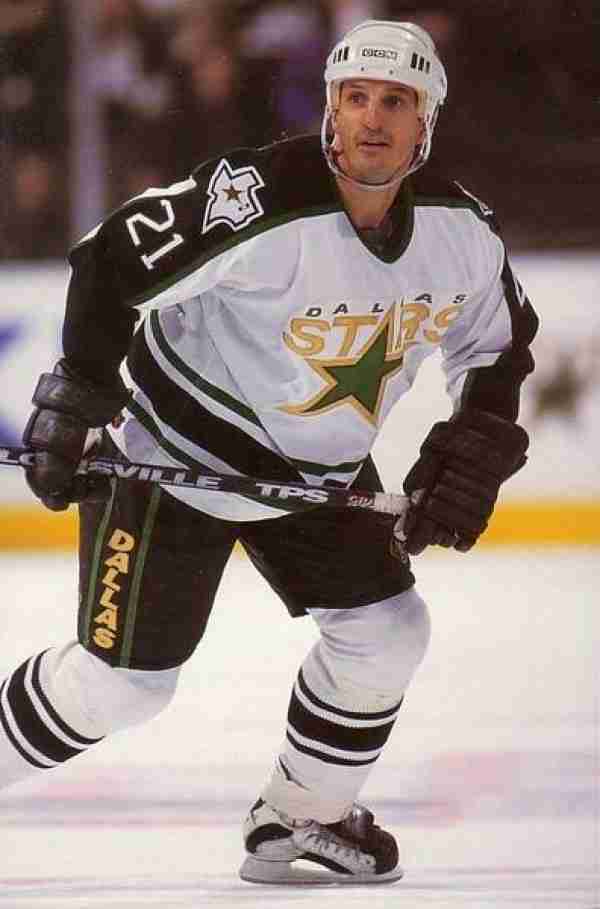 Guy Carbonneau seems to have a career of “threes”. On three occasions, he won the Stanley Cup and three times he won the Frank J. Selke Award as the NHL’s best defensive forward. Unlike other centers on this list, Carbonneau was not known for putting the puck in the net. Sure, he netted 260 goals over his career and was more than capable offensively, but it was his defensive prowess that made him an essential player. Whomever his team was playing against, you could count on Carbonneau being on the ice against that team’s best player. Guy Carbonneau was not a star for hat tricks he scored; he was a star for the hat tricks he prevented.

Should Guy Carbonneau be in the Hall of Fame?

More in this category: 44. Sergei Zubov »

If Gainey deserves to be in, so does Carbonneau, espescially when you take into account their teams - Carbonneau's Canadiens teams had few HoF players (GC, Roy, Robinson - Svoboda does NOT belong, and he was one of the best Habs of that time). Gainey's teams were a dynasty, he had much more help than Carbonneau.
Quote
Refresh comments list
RSS feed for comments to this post