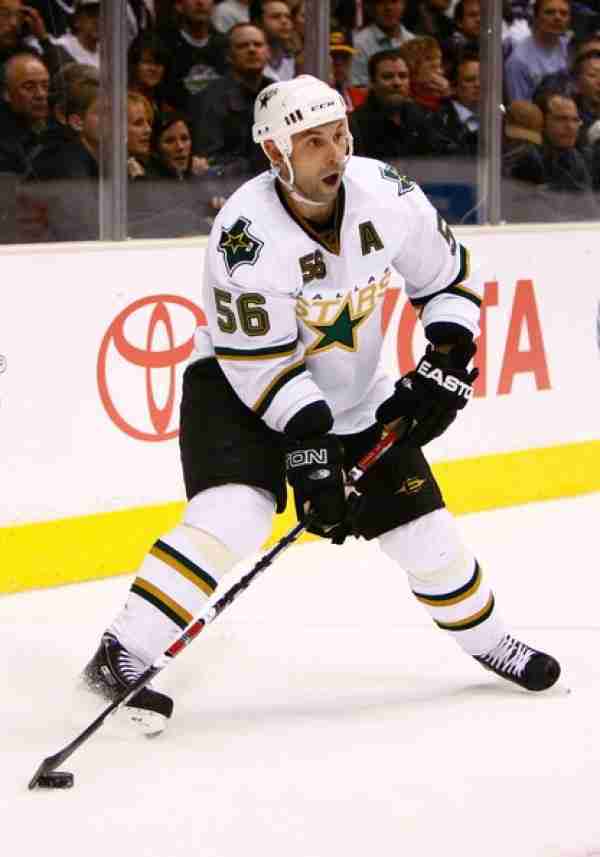 31 Aug
2012
It is curious how a player who was often amongst the top points producers for defensemen and played for good big market teams flew under the radar, but outside of the teams he played for, most fans barely gave Sergei Zubov a second thought.


An adept penalty killer and skilled passer, Zubov would get over 50 points eight times and was on two Stanley Cup Champions. As he played at a time along blue line stars, Zubov was only a Norris Trophy finalist once and finished on the Second Team (Post Season) All Star Team once. We are not sure what kind of post career accolades that the talented Russian will achieve, but we have a feeling that he will likely remain forgotten.

Should Sergei Zubov be in the Hall of Fame?

More in this category: « 29. Guy Carbonneau

+1 #1 Park3 2017-09-04 04:19
Underrated and I think his placement on this list (currently #46) is too low. I think there is an argument to be made he might be the best defenseman currently outside the Hall. Great offensively and solid defensively, I think playing for Dallas for all but 4 seasons of his NHL career instead of a hockey mecca is what really hurt him most.
Quote
Refresh comments list
RSS feed for comments to this post