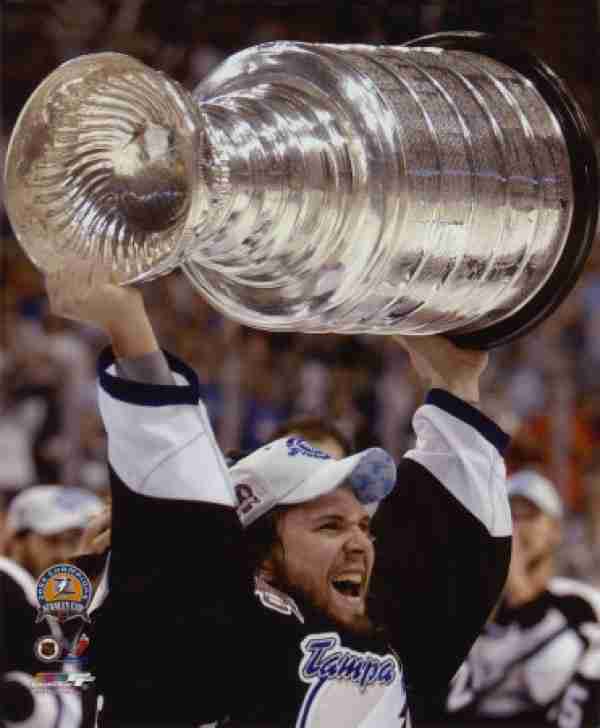 
St. Louis took a long time to become a star in pro hockey.  It was not until he received an opportunity from the Tampa Bay Lightning that he was able to showcase the same skill that made him a standout at the University of Vermont.  St. Louis showed the rest of the teams that they made a mistake passing on him as he led the upstart Lightning to a Stanley Cup win in 2004.  In the process, he has collected the Hart, the Art Ross and the Lady Byng on his mantle.  Considering his individual and team accomplishments, it is curious that he is still underappreciated overall, but that will likely change with an early trip to the Hockey Hall of Fame.

Should Martin St. Louis be in the Hall of Fame?

Should Martin St. Louis be in the Hall of Fame?

More in this category: « Martin Brodeur