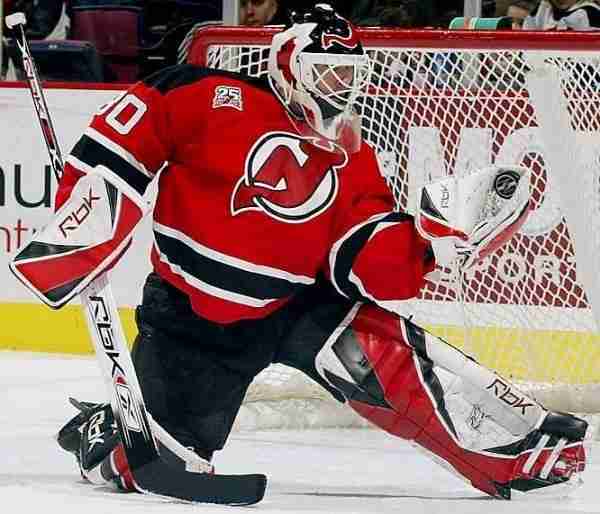 Martin Brodeur is going to enter the Hockey Hall of Fame on his first try.

There should be no doubt about this, nor will there be any relevant debate on this subject.


The Montreal born backstop has the National Hockey League record for the most Wins, Saves, Shutouts, Games Played and Goalie Win Shares.  The core of the New Jersey Devils for 21 years, the franchise built their team around Brodeur’s defensive prowess and would win three Stanley Cups because of it.  Brodeur’s trophy case also includes four Vezina Trophies, five William M. Jennings Awards and he made three First Team All Star rosters not to mention appearing in nine All Star Games.

Known as one of the best puck handling Goalies ever, Brodeur also combined styles to make him one of the hardest goaltenders to read.  Internationally speaking he won a Gold Medal in both the World Cup and the Olympics.

It would not come as any surprise if he were already preparing his acceptance speech.

Should Martin Brodeur be in the Hall of Fame?

Should Martin Brodeur be in the Hall of Fame?