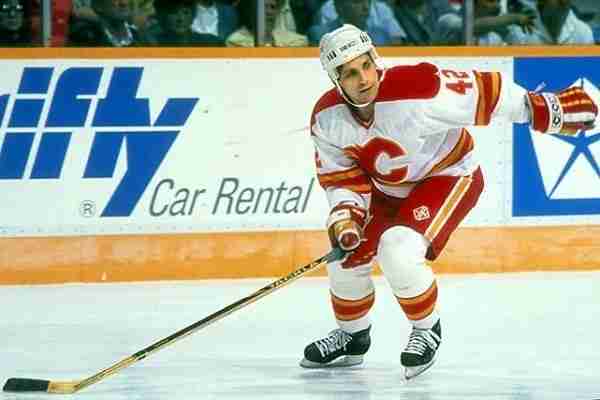 If you go by just totals in the NHL, you wouldn’t think that a total of 384 points over seven seasons equates to a Hall of Fame career. However, in the case of Sergei Makarov his professional career did not start until he was thirty one years old. Prior to that, Makarov was one of the most dynamic forces for the Soviet Union; the nation that scared the world on the ice and off. Makarov was part of the feared KLM line (with Igor Larinov & Vladimir Krutov) which was considered the best line in International hockey.

As the main offensive star for the Soviet Union, Makarov was selected as a member of the IIHF Centennial All Star Team, a distinguished honor to say the least. Makarov also dominated the Russian league, where he won their version of the MVP three times and their scoring title nine times. It could only be imagined how proficient Sergei Makarov would have been in the NHL had he competed there in the 80’s, but thanks to International hockey tournaments North Americans got to witness his skills. With past Soviet stars entering the Hall, Makarov has a decent chance to enter the hallowed halls in Toronto.

Should Sergei Makarov be in the Hall of Fame?

Should Sergei Makarov be in the Hall of Fame?