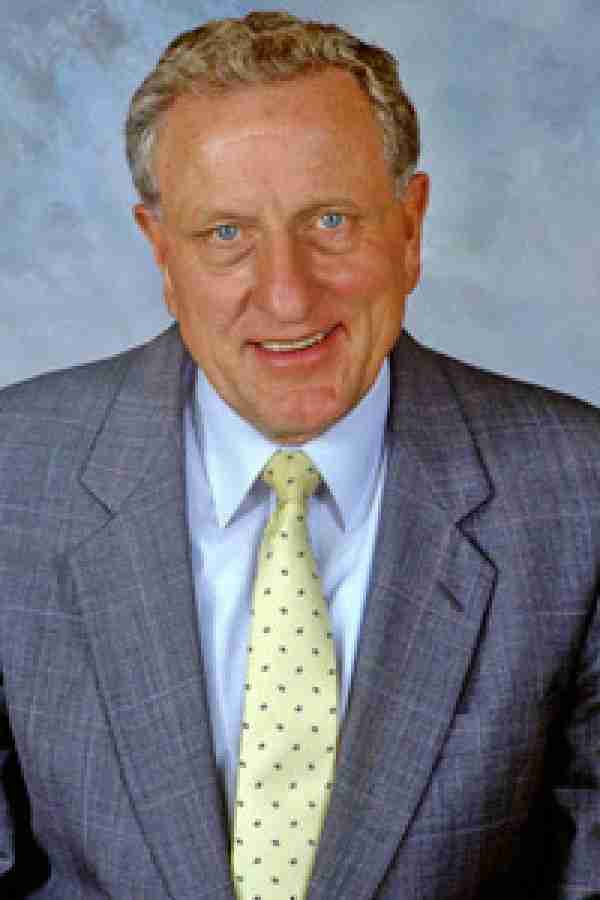 
Bob Johnson would not be there to help the team repeat as champions. In August of 1991, he suffered a brain aneurysm which was diagnosed as brain cancer. Johnson would pass away a few months later, and the Penguins rallied around their fallen coach and repeated as Stanley Cup champions, and dedicated to win to Johnson. He was inducted posthumously the following year to the Hockey Hall of Fame.

Should Bob Johnson be in the Hall of Fame?