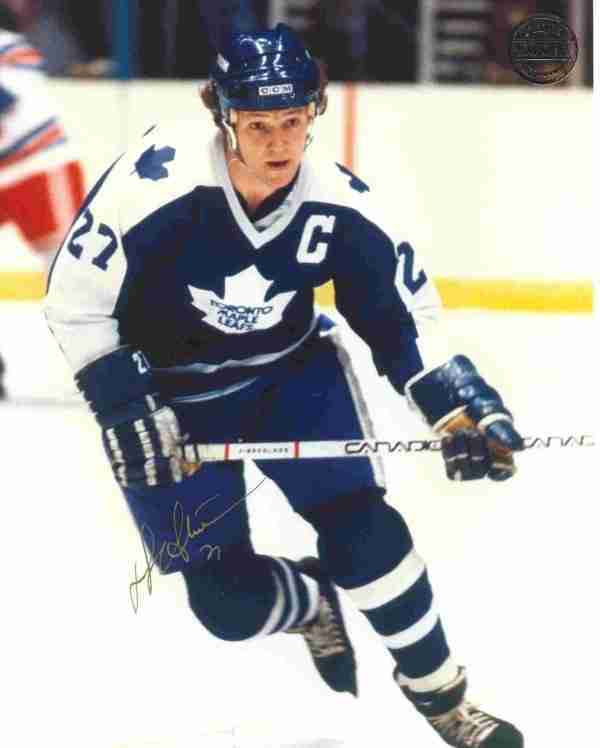 Best known for a still standing NHL record of ten points in a game in 1976, Darryl Sittler was a lot more than just that dream performance. He was an accomplished offensive player who twice topped the 100 point mark while playing for the Toronto Maple Leafs and was the leader of that team through the 1970’s. He was a consistent scorer, but naturally became frustrated as Toronto management (namely Harold Ballard) began to dismantle the team. Sittler would join the Philadelphia Flyers where he was still a good player for another two seasons. He would finish his career with over 1,100 points and a revered place in Maple Leaf history.


Should Darryl Sittler be in the Hall of Fame?

Tagged under
Tweet
More in this category: Father David Bauer »