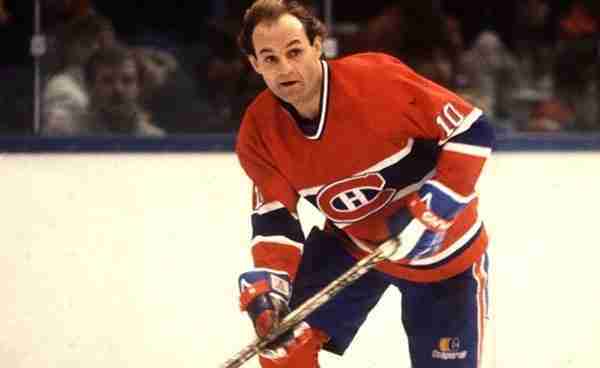 
Although Lafleur slowed sown in the 80’s, he was still relatively productive until a very methodical start in the 1984 season. Feeling that he was no longer the player he once was, he hung up the skates at the age of 33 and was inducted into the Hall of Fame in his first year of eligibility. Coincidently, that was when of the all-time greats decided he wasn’t quite done yet.

Guy Lafleur signed with the New York Rangers and posted a respectable season before joining Montreal’s rival, the Quebec Nordiques for two more campaigns to finish out his career.