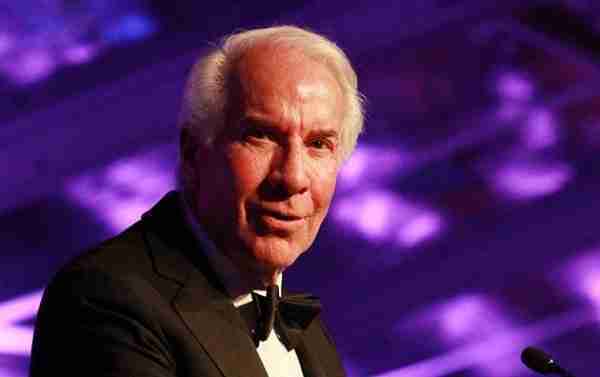 The powerful “Broad Street Bullies” had a few entries to the Hockey Hall of Fame, but often forgotten amongst the players is the owner of the team that put it together. Ed Snider was the owner of the Philadelphia Flyers, the first expansion team to win the Stanley Cup. He was not just an owner of a hockey team, but a supporter of the sport in general as he helped develop the amateur hockey in the Delaware Valley area.