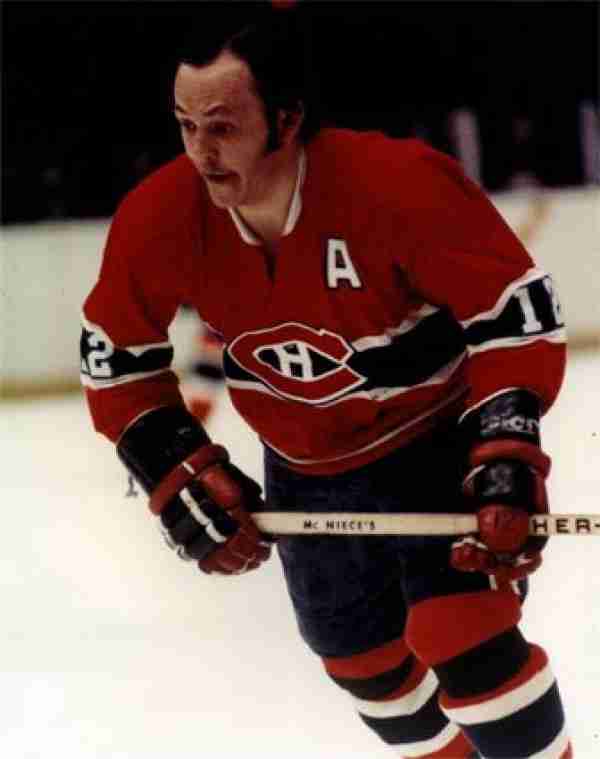 Dubbed the “Roadrunner” for his small frame and blazing speed, Yvan Cournoyer played his entire career with the Montreal Canadians and won a whopping eight Stanley Cups. Cournoyer was not just a participant in those excellent Habs teams but was one of its stars.


Cournoyer was always an excellent offensive player, but initially he was considered a defensive liability and was mostly used on power plays, and infrequent shifts. This changed when Toe Blake left as the Canadians Head Coach, and Claude Ruel took over as the bench boss. He placed Cournoyer on a regular shift, and he rewarded his new Coach by improving his defense accordingly. With an improved overall game, he would be named the Second Team All Star four times and won the coveted Conn Smythe Trophy in 1973. Yvon Cournoyer would enter the Hockey Hall of Fame in 1982 in his first year of eligibility.

Should Yvan Cournoyer be in the Hall of Fame?