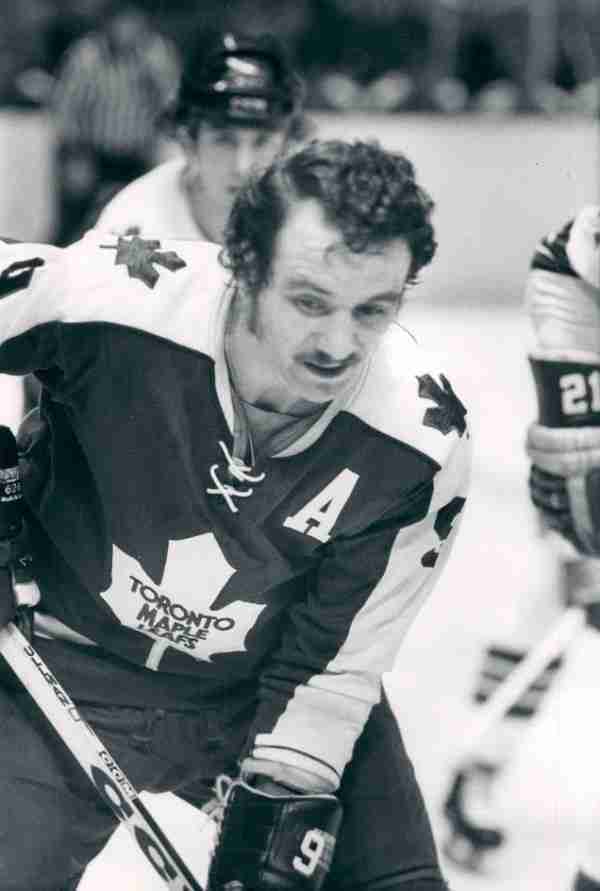 Although Norm Ullman never won a Stanley Cup, it was not because he didn’t give everything he had as shown by him being the leading scorer in the playoffs twice. That was no surprise as Ullman was always a good scorer and had sixteen seasons where he at least put the puck in the net twenty times, and he did win the goal scoring title in 1965. Eight times, Ullman would finish in the top ten in scoring and would retire with 1,221 points (and 130 in the WHA). Had he not been in the shadow of more famous teammates, our bet is that Norm Ullman would be a bigger name today.

Should Norm Ullman be in the Hall of Fame?