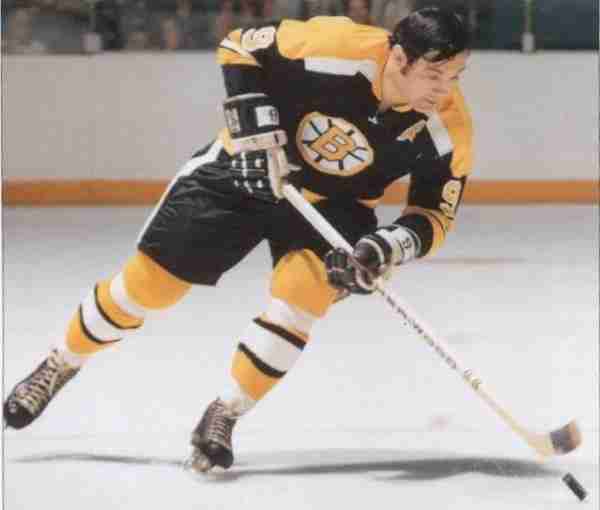 Playing the vast majority of his career with the Boston Bruins, John Bucyk exemplified class and skill throughout his lengthy NHL career. Bucyk may never have been considered the best Left Wing during his day (as evidenced by only two All Star Selections) but he was a very consistent producer and retired ranked number four in points when he retired.
Bucyk was rewarded with his time in Boston as though he was often the team’s leading scorer; the Bruins were not particularly very good. As Boston added talent (especially Bobby Orr), Bucyk’s points totals increased and had his best offensive totals in the early 70’s (where he helped Boston win two Cups) despite being in his late 30’s. John Bucyk may never have been considered the best at his position, but there was no team that didn’t want to have him. He was elected to the Hockey Hall of Fame in his first year of eligibility.


Should John Bucyk be in the Hall of Fame?

Should John Bucyk be in the Hall of Fame?