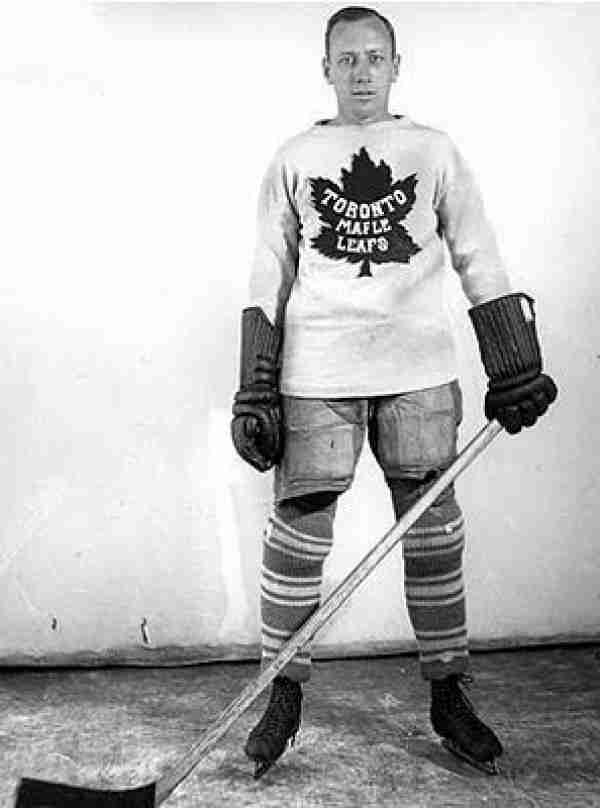 Ace Bailey played his entire professional career with the Toronto Maple Leafs and in 1929 won the NHL scoring championship (as well as leading the league in goals). Bailey was very popular in Toronto and for a three year period was a top star for the Blue and White. His production declined sharply, but he was still effective in Toronto’s Stanley Cup win in 1932. Unfortunately, Bailey is best known for a near death injury on the ice when he was decked by Eddie Shore who was retaliating from a hit by Bailey’s teammate. The injury was a skull fracture that ended his career and almost ended his life. Bailey did recover and would work in various capacities for the Maple Leafs for decades after.

Should Ace Bailey be in the Hall of Fame?

Should Ace Bailey be in the Hall of Fame?