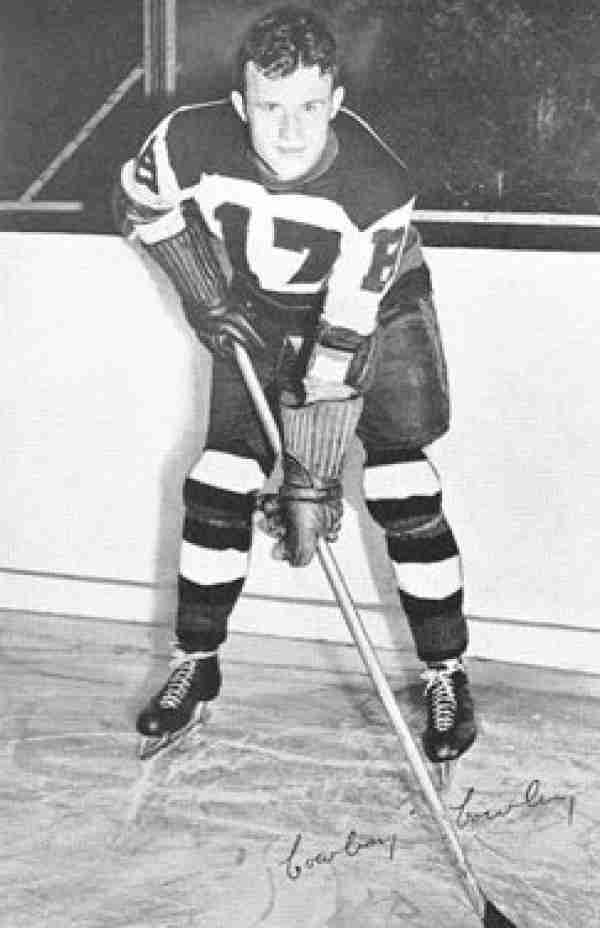 The “Cowboy”, Bill Cowley was easily one of the top playmaking forward in his era. Cowley was a three time assists leader and a one time points leader who won the Hart Trophy twice; albeit in the World War II era whereby the talent in the league was reduced. Still, he did well in that era and good enough in the one that followed (and prior to) and is also as a two time Stanley Cup winner. He may not be remembered as much as he should be, but be definitely belongs in the Hockey Hall of Fame.

Should Bill Cowley be in the Hall of Fame?

Should Bill Cowley be in the Hall of Fame?

More in this category: James Dunn »