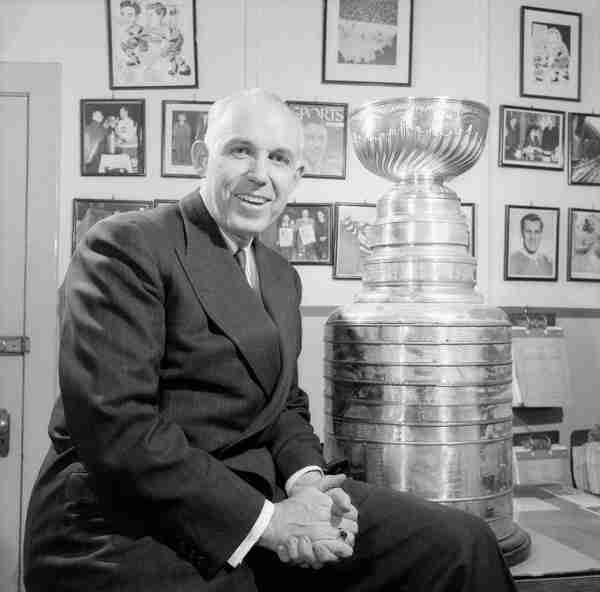 Initially a referee in the National Hockey League (who was assigned to referee some very important games), Clarence Campbell was moved to the office and was groomed to be the heir apparent to take over the Presidency of the NHL. The plan was temporarily derailed as Campbell joined the Canadian military to serve in World War II (in which he rose from Private to Lt. Colonel) but he returned in 1946 to serve under Red Dutton as the Vice President. Dutton (who never really wanted to be the President) swiftly resigned, and Campbell took over the job.

Although he is thought of mostly for the Rocket Richard incident, under his watch he increased the length of the regular season, created an All Star Game and initiated the NHL Pension Plan. After he was inducted into the Hall, Campbell oversaw the NHL expansion which was a watershed moment for the league. In total, he served as President of the National Hockey League for 31 years.

Should Clarence Campbell be in the Hall of Fame?