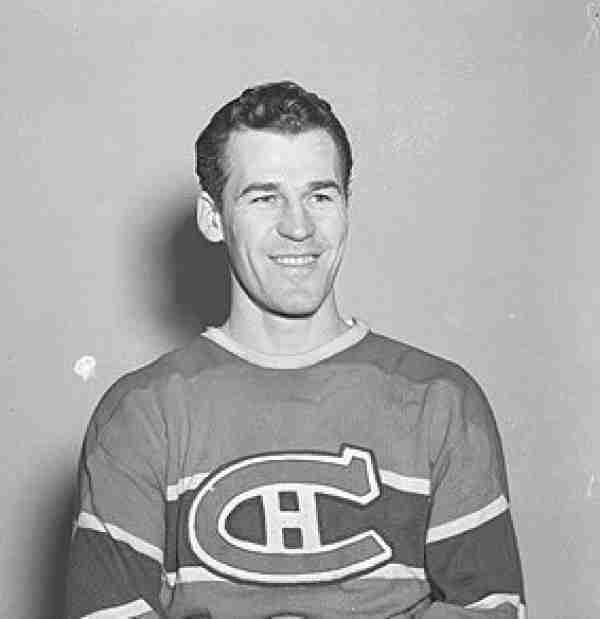 Although Emile “Butch” Bouchard was mostly a stay-at-home Defenceman, his well timed and accurate passing skills were often the catalyst for the Montreal Canadians expert offensive rushes. Bouchard brought a strong physical presence to the Habs defense which the squad desperately needed. His bodychecks became legendary in the NHL, and despite his immense strength and physical play, he rarely got into fights. Bouchard would help Montreal win four Stanley Cups and was a First Team All Star three times. Perhaps more importantly, as Bouchard came into his own, he would often serve as a mentor to many of the younger players, making that much more valuable to the team dynamic. The Hall of Fame induction was a nice finishing touch for a good man with a great career.

Should Butch Bouchard be in the Hall of Fame?