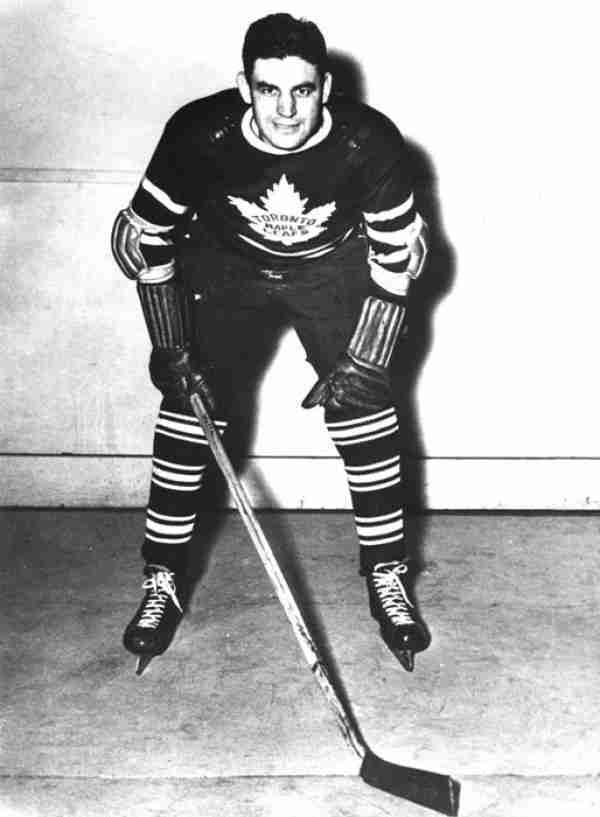 The winner of the 1944 Hart Trophy (albeit in a depleted NHL due to World War II) Babe Pratt was a offensive minded defenceman who was as tough on the ice as he was jovial off of it. Pratt was part of two Stanley Cup winning teams (New York in 1940 and Toronto in 1945) and was always considered one of the team leaders regardless of where he played.

Should Babe Pratt be in the Hall of Fame?

Should Babe Pratt be in the Hall of Fame?