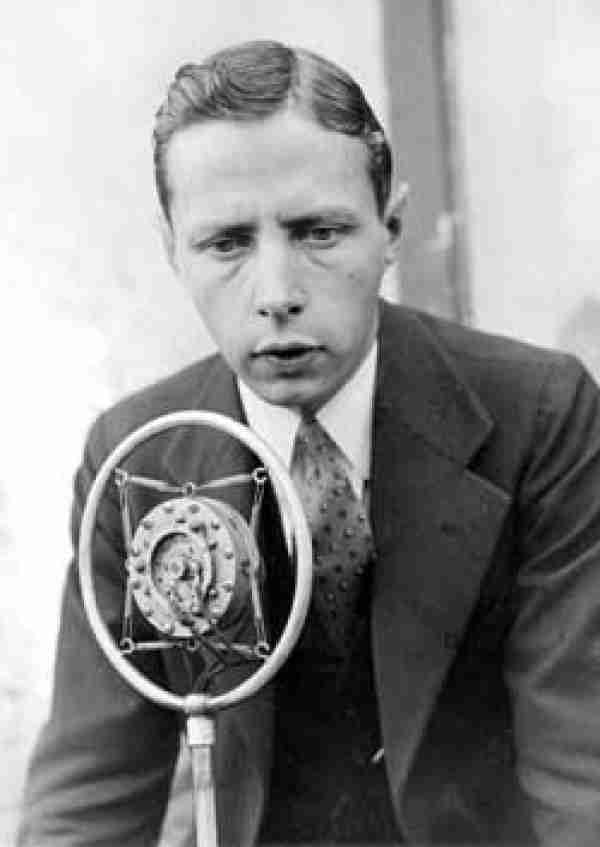 The son of Hockey Hall of Fame inductee, W.A. Hewitt, Foster Hewitt was the first voice of Hockey for a generation of Canadians. Hewitt was the radio broadcaster for the Toronto Maple Leafs and his signature calls was the stuff of legends. On November 1, 1952, he broadcast the first nationally televised Hockey game which naturally was between Toronto and the Montreal Canadians. He would pass on the play by play duties to his son a few years later, and subsequently retire. He would however be lured back to the broadcast booth to call the Canada/Soviet Union Summit Series in 1972. Fathers got to listen to the man that introduced them to Hockey and sons understood why Hewitt was one of the great broadcasters of all time.

Should Foster Hewitt be in the Hall of Fame?