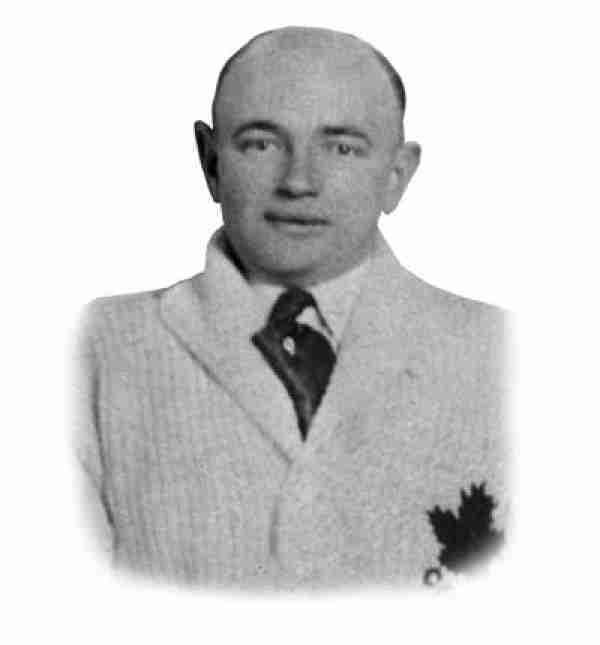 A star in the Ontario Hockey Association, Frank Rankin scored a plethora of goals for the Toronto Eatons and Toronto St. Michaels respectively. Perhaps it was as a coach that he achieved his greatest success as he led the Toronto Granites to consecutive Allan Cups, the latter of which allowed him to take his squad to represent Canada in the Olympics. Rankin won a Gold Medal with that team and is likely in the Hockey Hall of Fame because of it. It is probable that had he not achieved an Olympic Gold Medal, that we would not see his name inducted in Toronto.


Should Frank Rankin be in the Hall of Fame?

Should Frank Rankin be in the Hall of Fame?