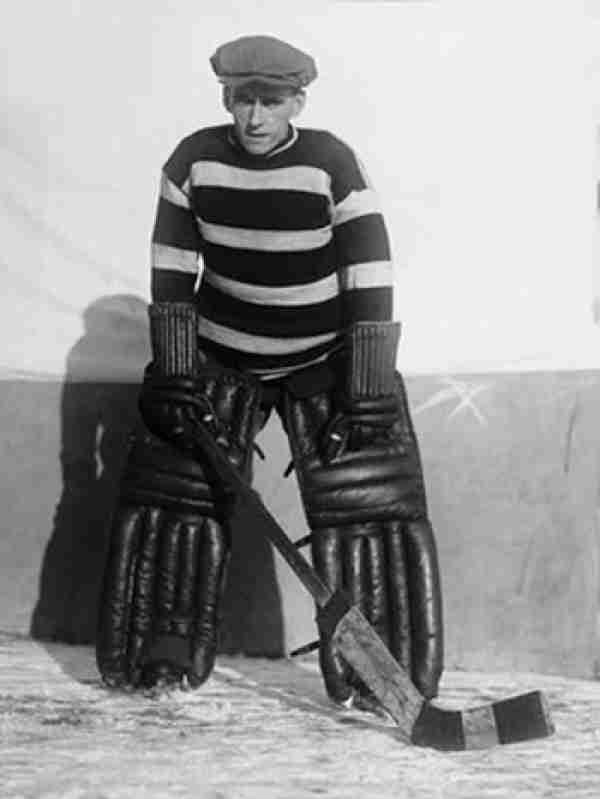 Nicknamed the “Ottawa Fireman” (Again, where are these cool nicknames today?) Alec Connell was a star Goaltender whose legacy might be higher had any of the teams he played on remained in the NHL with their original names (we are not counting the Senators who was resurrected scores later with the same name). Connell would backstop two squads (Ottawa in 1927, and the Montreal Maroons in 1935) to the Stanley Cup and remains the goalie with the lowest career Goals Against Average in NHL history. That alone makes him a legit Hall of Fame inductee.

Should Alec Connell be in the Hall of Fame?

Should Alec Connell be in the Hall of Fame?