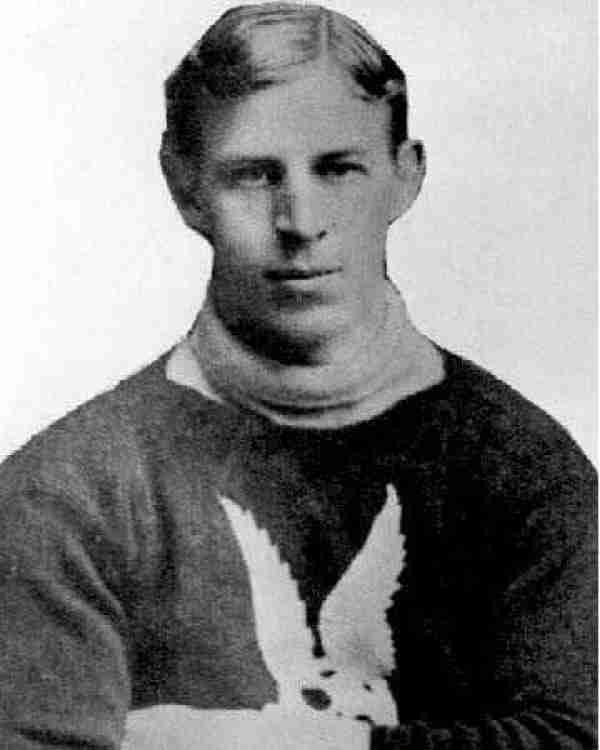 Dubbed the “Little Man of Iron” due to his small stature and fierce tenacity, Dickie Boon was a two time star Stanley Cup winning defenceman for the Montreal Hockey Club. Boon historically is credited as the first player to use the poke check. After his playing days ended, he co-founded the Montreal Wanderers and managed them to four Stanley Cups. Boon’s induction is likely based on the combination of his management and playing as he may not have gotten in on just one or the other.

Should Dickie Boon be in the Hall of Fame?