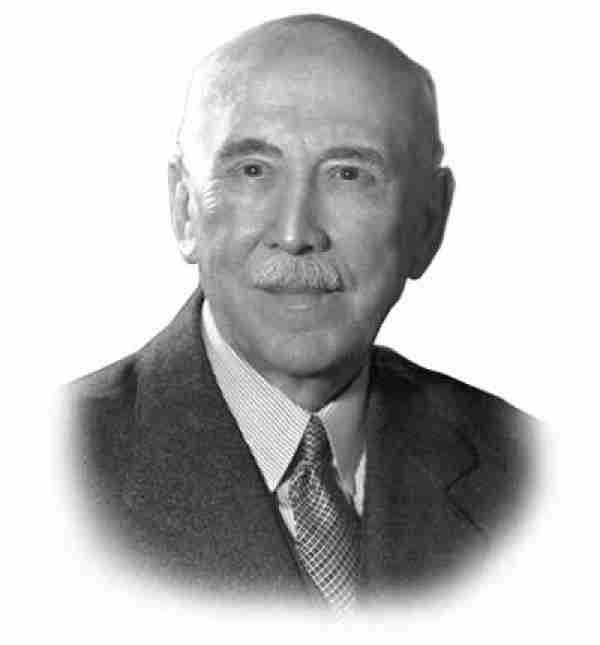 A very important figure behind the scene in the growth of hockey (especially in Montreal), William Northey helped to establish the ECAHA (Eastern Canada Amateur Hockey Association) and later the CAHA (Canadian Amateur Hockey Association). Northey helped to convince Sir Montagu Allan to donate a trophy (The Allan Cup) which was (and still is) given to top Amateur team in Canada. He would become the Cup’s trustee. In Montreal, he was the director of the Canadian Arena Company which built the iconic Montreal Forum.


Perhaps it was the two rule changes that Northey brought in to the game that helped to develop the game that we know today. He pushed for the elimination of the “Rover”, giving the game only six men on the ice. He also pushed for the adoption of three twenty minute periods as opposed to two thirty minute halves. Can you imagine the game today had this not taken place? A Rover of the Year Award? Nope…don’t want it.

Should William Northey be in the Hall of Fame?