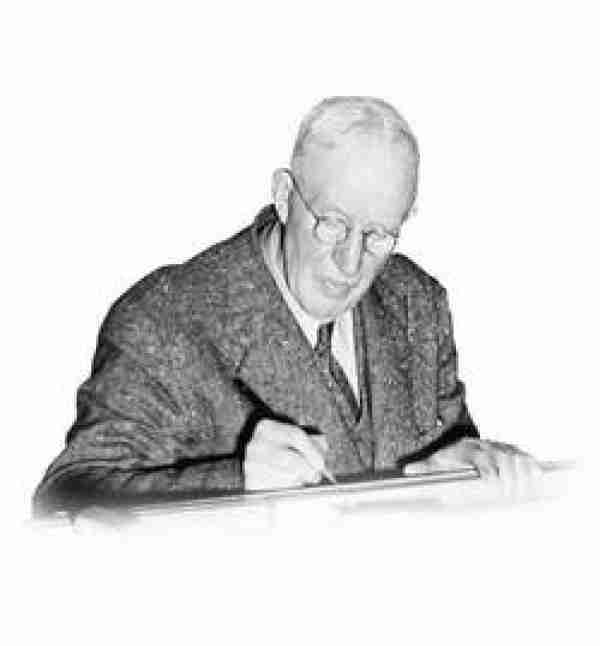 Likely not part of the first induction class due to hard work that he did to make a Hockey Hall of Fame happen in the first place (Seriously, without Sutherland this would have taken years longer), James T. Sutherland was part of the glut of builders who were part of the 1947 Class.

Sutherland is called the “father of hockey” which is an appropriate moniker for a man who dedicated his life to the game (and was a pretty decent player in his early days too). He was a player in Canada’s first official league and later helped grow the game in other leagues and the creation of the Memorial Cup, which remains the trophy awarded to top Junior team in Canadian Hockey.

It was James T. Sutherland who pushed the hardest for a Hall of Fame in Hockey and though it did not stay in his beloved town of Kingston, without him who knows when we would have seen it at all.

Should James Sutherland be in the Hall of Fame?