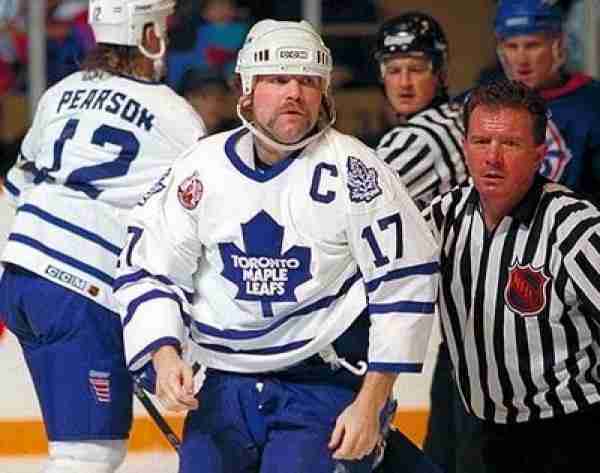 If the rabid fan base in Toronto had anything to say about it, the hard hitting Wendel Clark would have skated into the Hockey Hall of Fame on the first ballot. Clark was the bright spot on dismal Leaf teams, and his gritty take no prisoners style of play made him one of the most popular (if not the most popular) Leaf of all time. He wasn’t the largest player on the ice, but he may have been one of the toughest of his era. In addition, Clark was able to produce decent offensive numbers as he netted 30 goals a season on four occasions. If the Hall put players in just on heart alone, Wendel Clark would be a lock but as such he probably doesn’t have the career stats to get in.

Should Wendel Clark be in the Hall of Fame?

Should Wendel Clark be in the Hall of Fame?