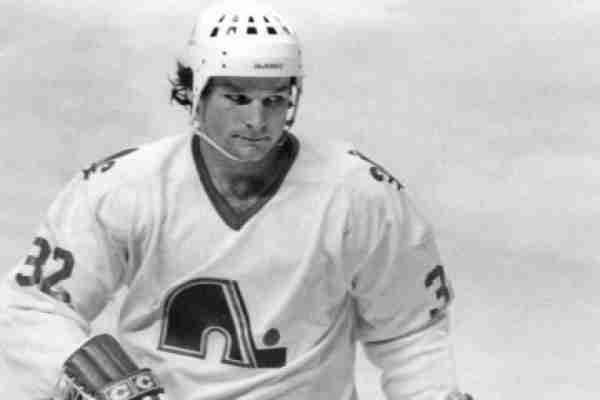 In the world of the National Hockey League, you wouldn’t normally think that any player who amassed over 3,000 career penalty minutes could potentially have over 1,000 points but the notorious Dale Hunter is currently the only player to have accomplished this feat. Hunter may not have led the league in scoring but he was able to score 70 or more points six times in his career and did achieve some level of consistency in that department. He was a tenacious player who you never wanted to face on the ice but would be glad to have on your side. He was a true leader and in many ways symbolic of many hockey players (one of the nicest guys you could meet off the ice and a real beast on it). His overall statistics may not show a Hall of Fame career, but Dale Hunter may have had just enough intangibles to receive a peek from the Hockey Hall of Fame committee.

Should Dale Hunter be in the Hall of Fame?

Should Dale Hunter be in the Hall of Fame?

Hunter may be the only 1000/3000 player, but Pat Verbeek almost joined him on the list (1063 points and 2905 minutes).
Quote
Refresh comments list
RSS feed for comments to this post