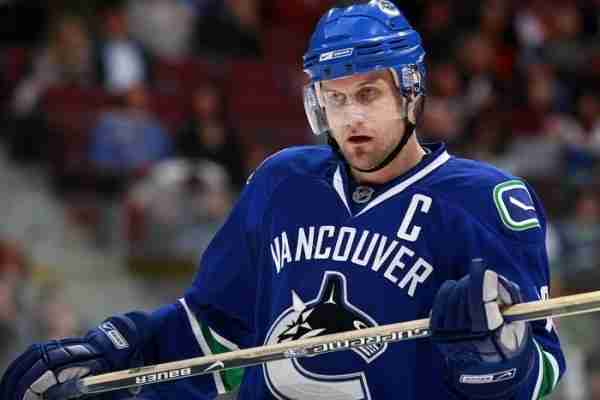 Now we have a real test of the reduced scoring totals of the new millennium as the career tallies of Markus Naslund do not approach many of Hockey Hall of Fame inductees, but were among the best of his time.


Naslund is well under 1,000 career points, but the longtime Vancouver Canucks star was in the top five in scoring three times and the top ten in goals on four occasions. He won the prestigious Ted Lindsay award which is the MVP as selected by his peers in 2003 and made the Post Season First Team All-Star three times. A gifted playmaker who often made something out of nothing, Markus Naslund’s Hall of Fame chances rest on whether the committee views his best years in the era he played in as opposed to career numbers. Of course, had he put up better numbers early in his career, this would not be an issue.

Should Markus Naslund be in the Hall of Fame?

Should Markus Naslund be in the Hall of Fame?