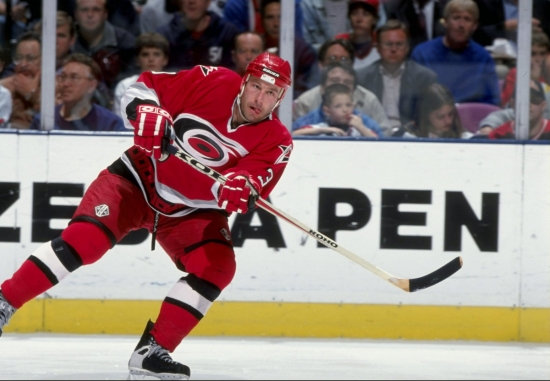 Steve Chiasson was a highly valued teammate in every locker room he was in.  The Defenseman played most of his career with the Detroit Red Wings where he showed off his two-way skills.  Four times he would exceed 40 Points, which included a 62 Point season in 1992/93 where he went to the All Star Game.

Sadly, Chiasson’s career was cut short when he died while driving under the influence hours after his Carolina Hurricanes were eliminated from the playoffs.

Should Steve Chiasson be in the Hall of Fame?