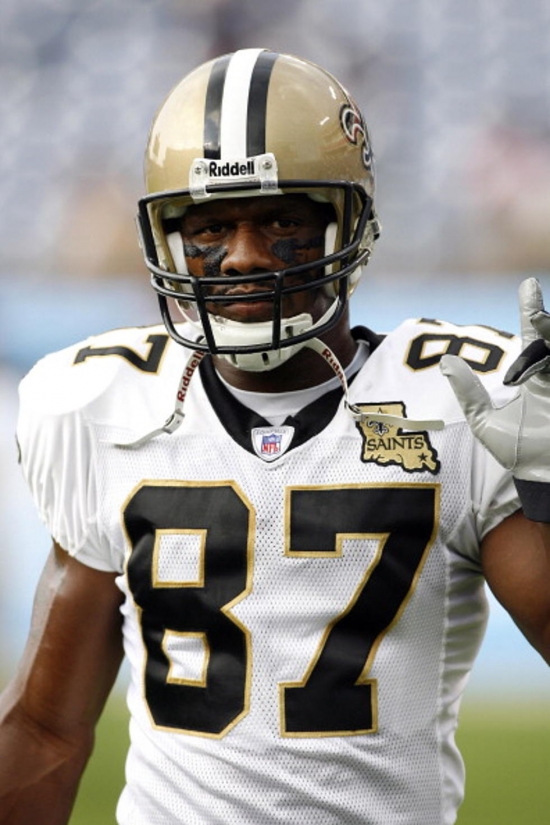 Joe Horn was more than just a flashy way of celebrating a touchdown (remember the phone in the goalpost?).

Horn played his first four years in the NFL with the Kansas City Chiefs, and the Wide Receiver only really began to see any action in that role in his fourth year there, where he had a 586 Yard year.  The Saints would sign him in 2000, and he immediately vaulted into their number one option, going to the Pro Bowl with a 1,340 Yard year.  Horn repeated that with two more Pro Bowl years, both of which saw him exceed 1,250 Yards.  He fell short of 1,000 Yards by 27 in 2003, and he exploded with 1,399 Yards and 11 Touchdowns in 2004, both of which were career-highs.  This year would also see Horn earn his fourth and last Pro Bowl.

He played with the Saints until 2006 when he would sign with the Atlanta Falcons, where he played one final year.  As a Saint, he had 7,622 Receiving Yards with 50 Touchdowns.