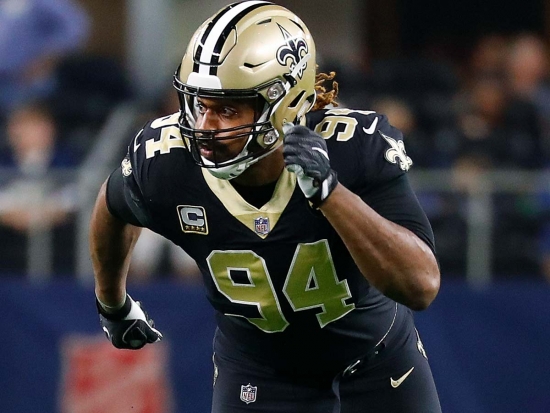 In the Drew Brees era, the Saints offense has always been the healthier side of the ledger, but this does not mean that there have not been defensive gems who for the Saints during this time. Cameron Jordan is one of those players.

Drafted 24thOverall from California in 2011, Jordan started immediately at Defensive End and would have his first Pro Bowl in 2013 and second in 2015.  In both of those seasons, Jordan hit the ten-plus mark in Sacks.  While those were good years, Jordan had a First Team All-Pro season in 2017, where he had another 13 Sacks.  In the two years followed, he had 12 and 15.5 Sack seasons, with both years seeing the Defensive End secure a Second Team All-Pro Selections.  2020 earned Jordan his fourth straight Pro Bowl and sixth overall.

As of this writing, Jordan has played ten years with the Saints and is 5.5 Sacks away from 100, all of which could be in New Orleans.