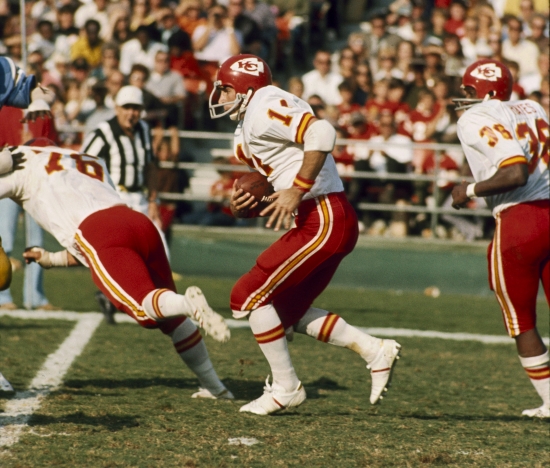 A Super Bowl Champion in his rookie season (although he did not do that much), Ed Podolak would work his way to become a dependable cog of the Kansas City offense.  Podolak was a dual threat Running Back who would rush for 4,451 Yards and catch another 288 passes for 2,456 Yards contributing 40 Touchdowns in total in his career, which were all spent in Kansas City.  When he wasn’t on offense he was used on Special Teams where he would use his athleticism to become an adept returner who in 1970 was the league leader in All-Purpose Yards.

Podolak will best be remembered actually for a playoff loss where in 1971 he would set a still unbroken record with 350 All-Purpose Yards.

He would become a successful football broadcaster after his playing days.