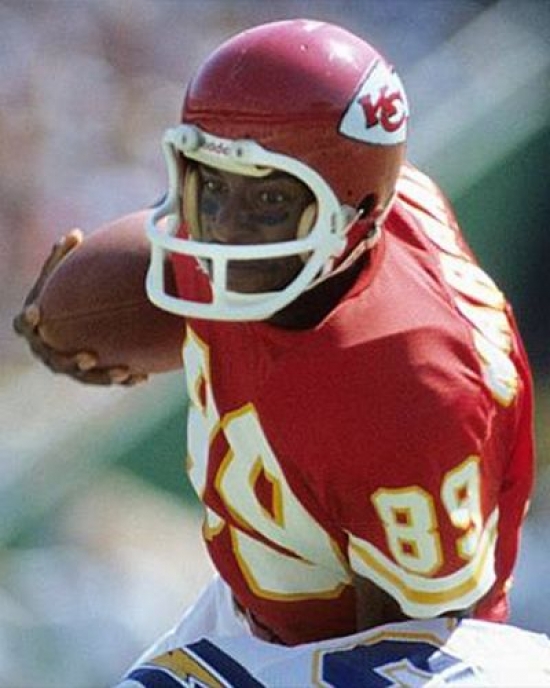 Henry Marshall played all twelve of his National Football League seasons with the Kansas City Chiefs and while you won’t be dazzled with gaudy statistics or top-ten finishes and Pro Bowls you will see strong consistency and durability.

A Third Round pick from the University of Missouri, Marshall would catch 416 passes for 6,545 Yards for 33 Touchdowns.  These aren’t bad numbers for his era (1976-87) and often he was the top Wide Receiver for Kansas City.  Granted, Marshall was only on two KC teams that finished over .500.