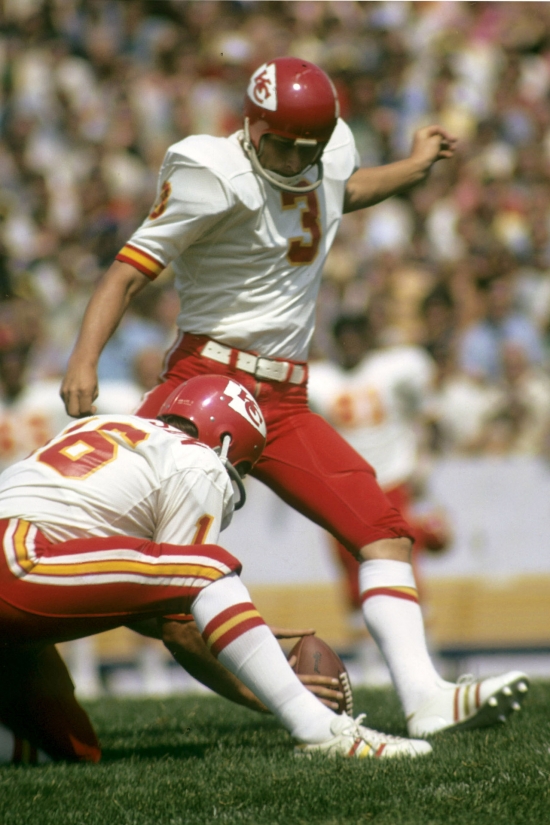 There are a lot of strange stories to get to a sporting Hall of Fame but there are few that were as unlikely as that of Jan Stenerud.

Stenerud arrived to the United States from Norway on a ski jumping scholarship to Montana State and he was “discovered” by practicing kicking footballs on the offseason.  Not only was he a natural, he would become a six time Pro Bowler, five with Kansas City where he helped to usher in a wave of specialized kickers.

He entered the Pro Football Hall of Fame in 1991.