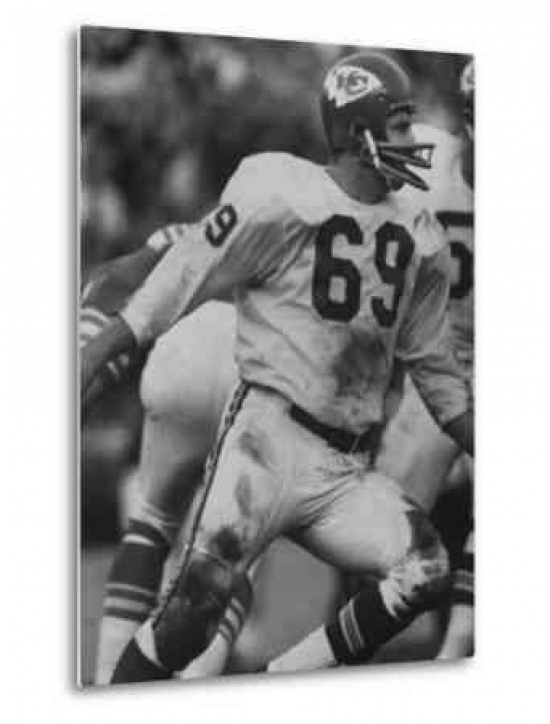 Sherrill Headrick was not drafted by anyone in either the National Football League or the American League but the former star at TCU would find a home with the Dallas Texans and he immediately became a standout Linebacker in the new American Football League.  Headrick was named an AFL First Team All Pro in his first three seasons of football and he would assist the Texans in winning an AFL Title in 1962, the last year that the franchise was in Texas.

The Linebacker would remain with the now Kansas City Chiefs and he while he would never be a First Team All Pro again he was named to the Second Team twice (1964 & 1966) and would help them win another AFL Title.