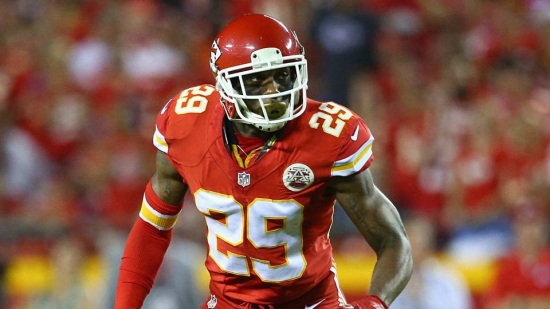 Berry was drafted 5th overall in 2010 from the University of Tennessee and the former SEC Defensive Player of the Year did not disappoint.  A Pro Bowl selection as a rookie, he would sit out almost all of the 2011 season only to come back better than ever in 2012 returning to the Pro Bowl.  He would do it again in 2013 this time adding a First Team All Pro to his accolades.

2014 saw another injury (high ankle sprain) and a Hodgkin’s Lymphoma diagnosis that he was able to beat and once again he came back to elite status again be named a First Team All Pro and being named the Comeback Player of the Year.  2016 was another First Team All Pro season for Berry and at this point there was no doubt who the best Strong Safety in the National Football League was.  Sadly, his pattern of injuries continued as in the opening game of the 2017 he suffered a severe Achilles injury and as of this writing he has not played since.  While we certainly hope “The Fifth Dimension” returns to the gridiron he has already created a lot of memories for the Chiefs and warrants a spot here.

Still, can you imagine just what a legend he would be in Kansas City if he was regularly healthy?