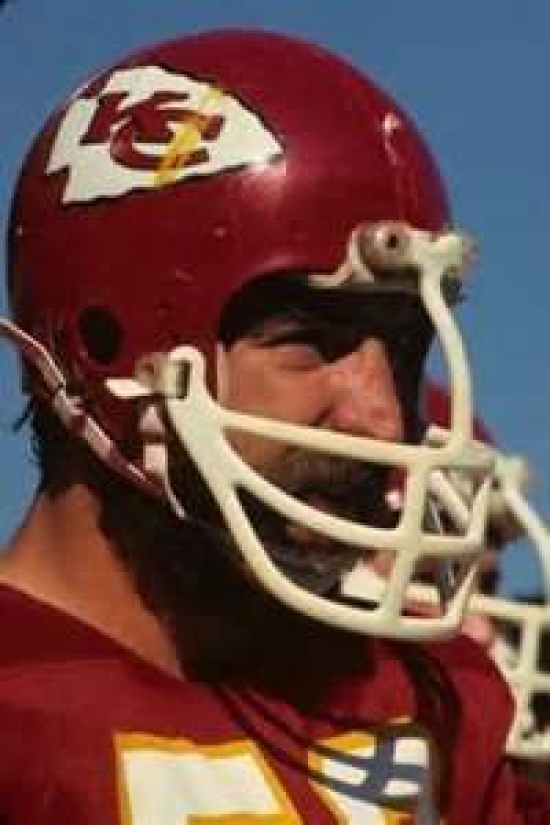 Jack Rudnay may have earned a Super Bowl Championship in his rookie season, but he never played a game due to injury.  Still, we have no problem putting him on this list of the Top 50 Kansas City Chiefs of all-time based on what he did after.

Rudnay would start 171 of his 178 Games at Center and he was a Pro Bowler four years in a row (1973 to 1976) and was certainly in the upper echelon at his position during that time frame.  Rudnay played his entire career with the Chiefs.