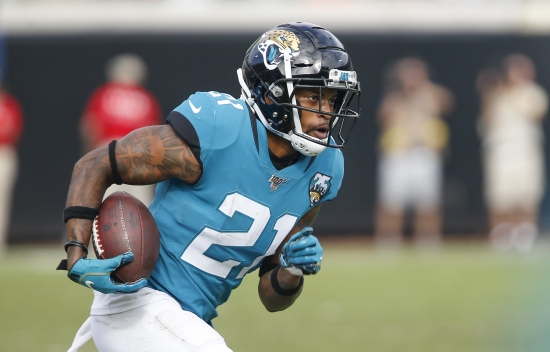 After four years with the Houston Texans, A.J. Bouye signed with the Jacksonville Jaguars in 2017.

His first year in Jacksonville was the best of his career, where the Cornerback had six Interceptions, and was named to the Pro Bowl and was also a Second Team All-Pro.  While he was not as productive in 2018 and 2019, he started all 43 Games that he played as a Jaguar.

Bouye was traded to the Denver Broncos after the 2019 season, and with the Jaguars, he would have eight Interceptions and 175 Combined Tackles for the franchise.