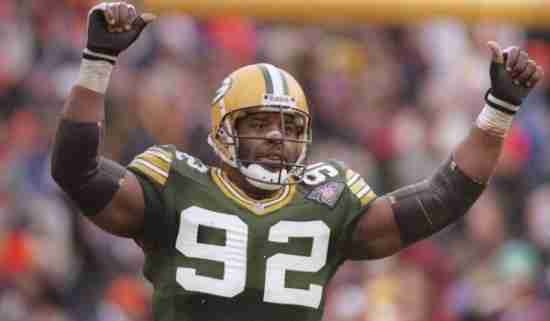 Reggie White may have only played six seasons with the Green Bay Packers, but the impact he made by changing the culture there is undeniable.  White’s signing with the Packers told other big name free agents that this is a place worth playing for.


The “Minister of Defense” arrived at age 32 and still gave Green Bay six Pro Bowl seasons, including two where he was named a First Team All-Pro.  White would lead a defense that took Green Bay to a Super Bowl win, and while football is a team effort, it is hard to imagine the Packers winning Super Bowl XXXI if he didn’t sign there.