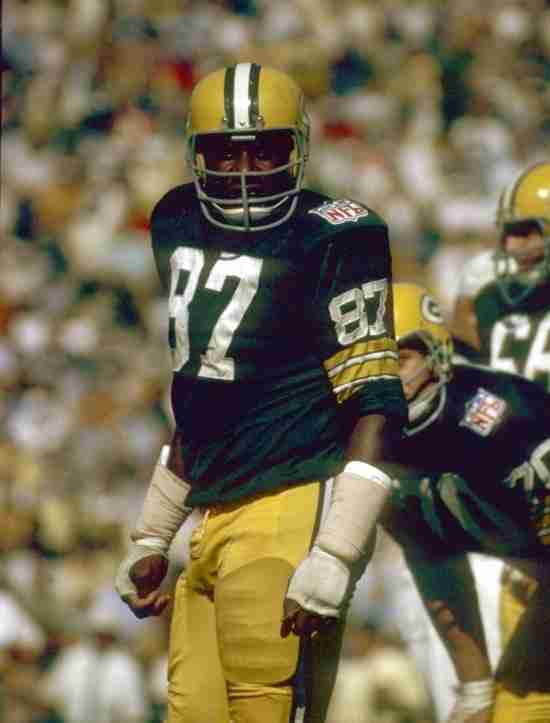 Coming out of Grambling, Willie Davis joined the Green Bay Packers in 1960 and became the centerpiece of the Pack’s defensive line.  The number five has to be special to Davis, as he would win five NFL Championships, earn five Pro Bowls, and was chosen for five First Team All-Pros.


Had the Quarterback Sack been an official statistic it was estimated that Davis would have had well over 100.