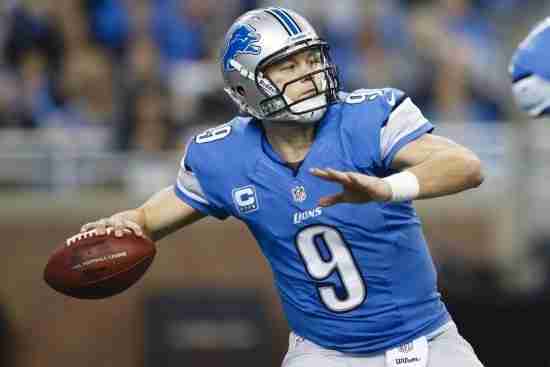 From the University of Georgia, Matthew Stafford was the Lions' Quarterback from 2009 to 2020, starting every game he appeared in.

The Lions had Calvin Johnson for the first part of Stafford's Detroit run, but he did not have much more help, and the defense was generally poor.  Stafford was considered to be an above-average QB, but his record was 16 Games below .500.  Despite his won-loss record, Stafford broke the 40-year drought by making the Pro Bowl (2014) as a Lions Quarterback.  He threw for over 4,000 Yards annually from 2011 to 2017, and did so again in 2020, his last season with Detroit.

Overall, he threw for 45,109 Yards with 282 Touchdowns, impressive numbers that should be celebrated more than it is.